Crash Course 1:
- Fixed survivors being able to climb into infected-only territory from the top of the white truck in the early alley.
- Survivors can no longer leave the map bounds near the riverfront.
- Closed off a shortcut method to bypass the howitzer event.

Crash Course 2:
- Survivors can no longer jump on the generators in the finale area.

Death Toll 4:
- Players can no longer access the right-hand corner just outside the starting saferoom. This is to address a permanent-stuck spot when the saferoom door is opened.
- Survivors can no longer climb over the van in the ally leading to the onslaught area, which allowed them to skip most of the level.
- Survivors should no longer be able to leave the map/enter infected-only areas outside of the onslaught even street.

Death Toll 5:
- Made the roof of the picnic area inaccessible to survivors. This resolves an invincible spot.
- Players can no longer jump on the electric box prop facing the water on the side of the lakehouse.

Dead Air 1:
- Moved a bookshelf in front of the window in the second interior area (before the ladder climb) to prevent players from skipping parts of the level.

Dead Air 2:
- Move the trailer below the office building out of jumping range to prevent players skipping the offices.

Dead Air 4:
- Infected players should no longer get stuck climbing over the rubble that divides the start of the map from the balcony leading to the escalator side .
Dead Air 5:
- Fixed a visual bug caused by a cube map being hidden inside of a prop.

Blood Harvest 1:
- Survivors should no longer be able to leave the map by jumping to the left toward the end of the rope bridge..

Blood Harvest 2:
- It is no longer possible for survivors to climb in the vent above the alarm room.
- Survivors can no longer stand on the horizontal pipes under the catwalk in the area following the alarm door event.
- The high pipes along the sides of the train tunnel are no longer accessible to survivors.

Blood Harvest 4:
- The roof of the starting safe room is no longer accessible to survivors..
- Survivors can no longer jump on top of the “Richardson Atlantic” building.

Blood Harvest 5:
-Removed some of the crossbeams in the hay storage building.

Cold Stream 1:
- AI infected can now access the roof of the watchtower.
- Survivors can no longer jump on top of the roof of the single-storey cabin at the far end of the area after the rope bridge.

Cold Stream 2:
- It should no longer be possible for survivors to jump up to the top of the tunnel entrance pipe near the start of the map.
- Survivors should no longer be able to jump over the fence on the bridge toward the end, skipping the barrel explosion event.
- Changed the M60 spawns into weapon_item_spawn to be more mutation friendly.

Cold Stream 3:
- The walls toward the back of the bridge (opposite of the direction players go to progress the level) are no longer accessible to survivors. This is to prevent survivors from getting into infected-only areas below the bridge, which they may not be able to escape from.
- Changed the M60 spawns into weapon_item_spawn to be more mutation friendly. 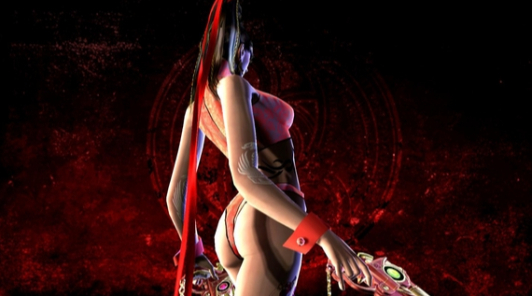 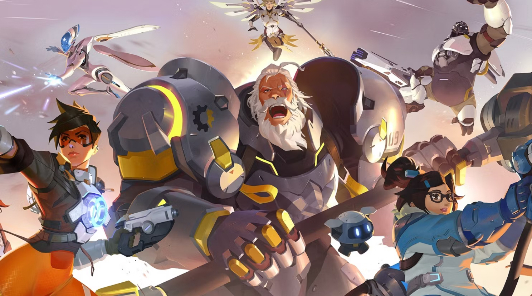 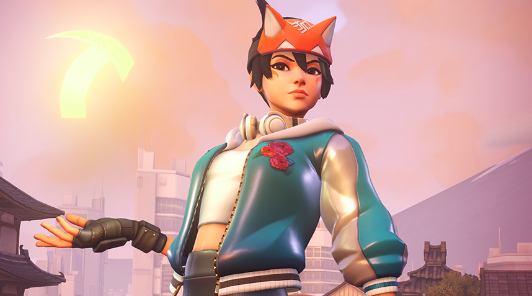 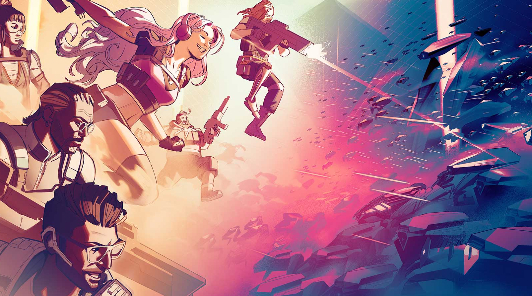 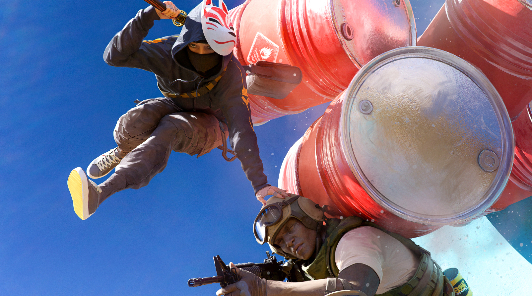 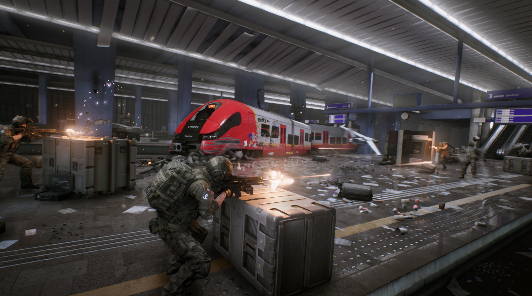