= Armed guards
You can now hire armed guards to patrol your prison, intimidate your inmates, and put down trouble
You must research the Armoury first, and your armoury requires a weapons rack and one locker per armed guard on site
Armed guards have a strong "Supression" effect on all prisoners near them, making the prisoners less likely to misbehave
They can be instructed to follow a patrol from the Deployment screen
They will only use lethal force if you give them permission - by clicking the "Weapons Free" emergency button
They will always shout a warning first, unless a Prisoner is attacking a member of staff (guard, armed guard, administrator etc)
They will also shoot on site any prisoner who is about to escape, without shouting a warning, so long as they have "Weapons Free"
Note: Armed guards who genuinely fear for their lives may still shoot, even if you have not given them permission via "Weapons Free"
Note: The Armoury must be very secure. Your most dangerous prisoners will attempt to raid it during a riot or mass escape event

= New Forestry zone
Automates the process of growing trees for the purposes of felling them and using the wood
Saplings will be planted automatically by Gardeners
Fully grown trees will be felled, and the logs taken to Storage or your Workshop if you have one
Trees now take much longer to grow to full size : 5 game-days on average
Trees no longer scale up as they grow. Instead there are three discreet sizes : Sapling, Young, and Old.
You can no longer remove tree stumps. These will vanish over time after a tree has been felled.
Note: The forestry will spend your money by ordering tree saplings automatically. Be sure you have enough

= Objects toolbar filtering
The objects list was becoming too long to manage, and no longer fitted on a single screen
A new filtering method hides any "room specific" objects unless you are looking at that type of room
Eg the Cooker, Fridge and Sink will only appear in the list if you are looking at a Kitchen
Note: You can press the + button to show the full objects list at any time

= Modding continued
- materials.txt is now additively loaded
- The mod loading screen now looks better and displays the mod name, author, screenshot and description during load
- Added a "Find more mods (Steam Workshop)" button that opens the steam workshop
- Renamed "Steam Workshop" to "Prison Sharing", and made it list prisons only (not mods)
- Made Prison Sharing sort prisons by subscribed time (newest subscribed prisons at the top of the list)
- Fixed manifest.txt files from being corrupted due to newline breaks in Steam file description. May require people to redownload the mod.

- Guards now target the nearest misbehaving prisoner during fights, rather than choosing one randomly from those in range

- Fixed : Subscribing and unsubscribing to your own mod in Steam Workshop will no longer delete your mod from your hard drive

- Fixed : The scrollbar in the Staff and Prisoner list screens now works correctly

- Fixed : Prisoners can no longer tunnel under lakes

- Fixed some subtle bugs in the Misconduct System, whereby misconduct attributed to prisoners who had long since left was still recorded

- Fixed : Sectorisation of the world could fail if you had a lake covering the top right of the map (All sectors marked as NO ACCESS) 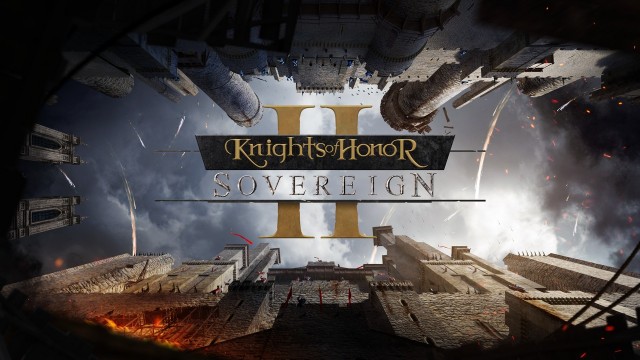 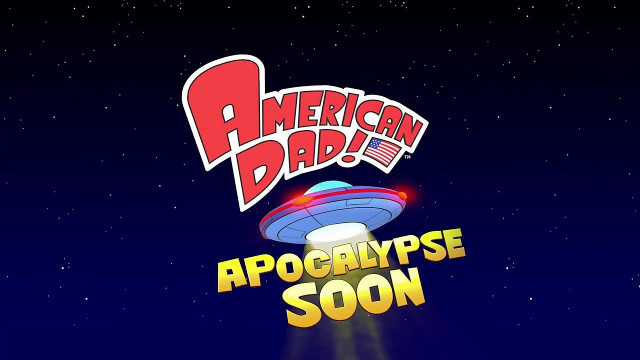 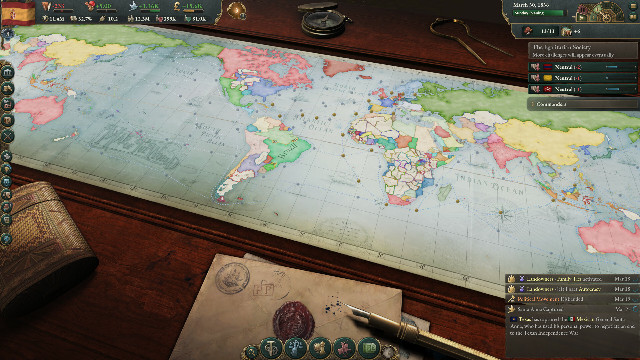 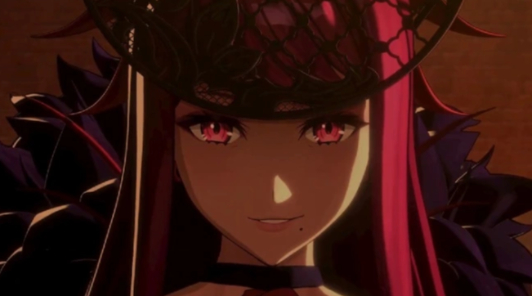 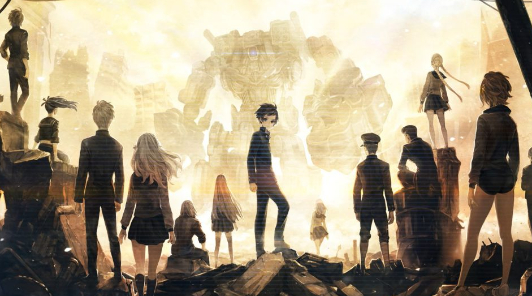 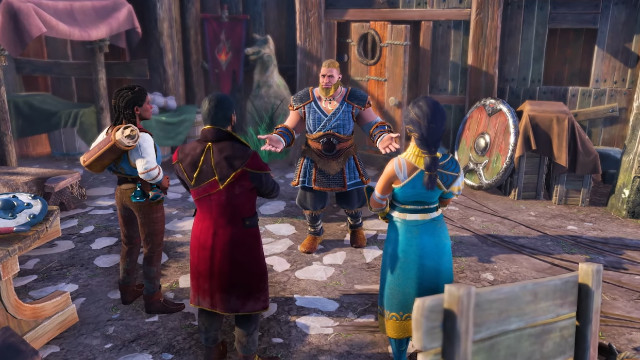 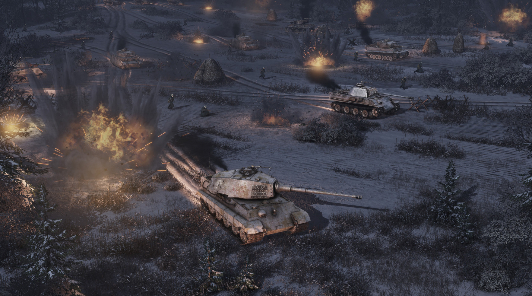 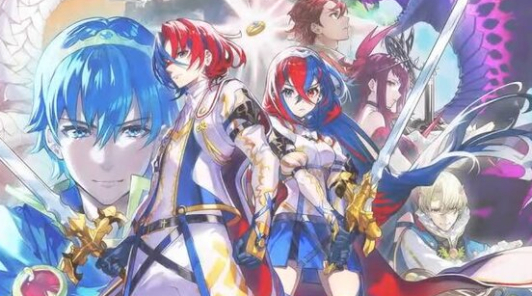 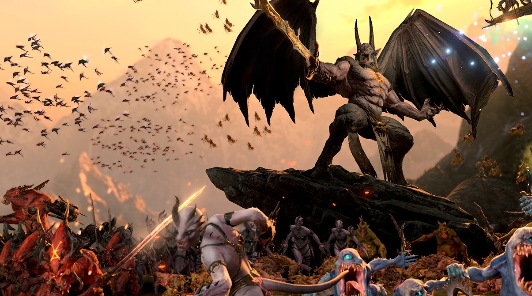