LIVING STORY
Flame and Frost: Prelude
A mystery presents itself in this first entry in a multipart Living Story series. What could be causing such discord in the foothills of the Shiverpeaks? All those poor homesteaders and ranchers displaced with nowhere to go calls into question if the storms could be that bad—or if there’s something more sinister stirring up the flame and frost. The ground is shaking, and the sky is falling in northern Wayfarer Foothills and Diessa Plateau. Norn and charr refugees, crawling from the wreckage of their homes, are fighting their way to shelter in Hoelbrak and the Black Citadel. Many are in shock and wounded; most have only what they can carry on their backs. A call has gone out for volunteers to assist them in their time of need, when the environment itself seems to have become their enemy.
Achievements
Events
Heralds
Other Content
NEW FEATURES AND CONTENT
Daily/Monthly Achievements
Rewards
A new currency has been added: the laurel. Players earn one laurel for completion of the daily achievement category and ten laurels for completion of the monthly achievement category. This new currency can be spent at laurel vendors in all of the major cities to obtain over 90 items, including:
UI
Achievements
Dungeons
Dynamic Leveling
Fractals of the Mists
Guesting
World Transfer Fee
Orr
UI Improvements
Structured Player vs. Player
January 28th – February 4th Is Temple of the Silent Storm Week
World vs. World
BALANCE, BUG-FIXING, POLISH
Dungeons
General
Fractals of the Mists
Ascalonian Catacombs
Arah
Citadel of Flame
Sorrow’s Embrace
Crucible of Eternity
Twilight Arbor
Honor of the Waves
World Polish – Orr
General
Events
Items & Rewards
World Polish – Other
General
Events
Personal Story
Skill Challenge
Items
Profession Skills
General
Elementalist
Engineer
Guardian
Mesmer
Necromancer
Ranger
Thief
Warrior
Structured Player vs. Player
World vs. World
BLACK LION TRADING COMPANY GEM STORE
New Items
Improvements 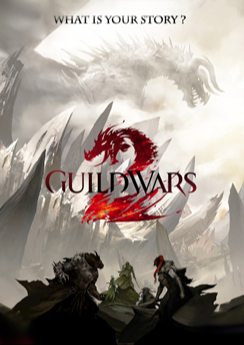 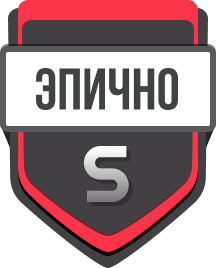 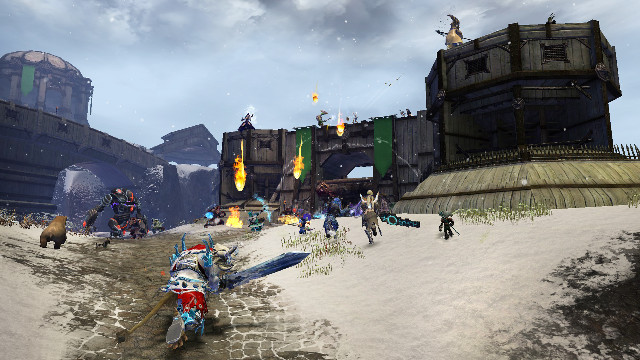 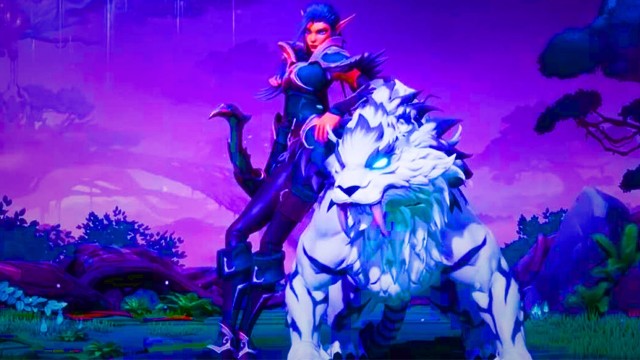 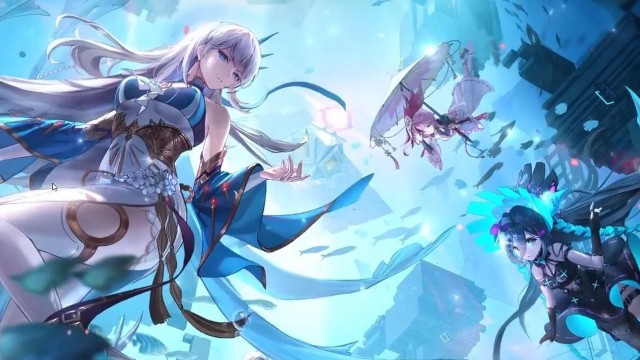 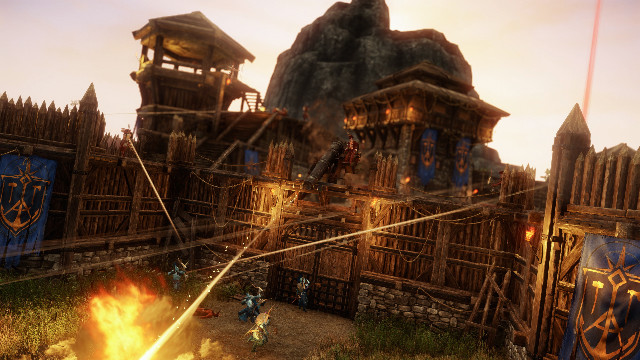 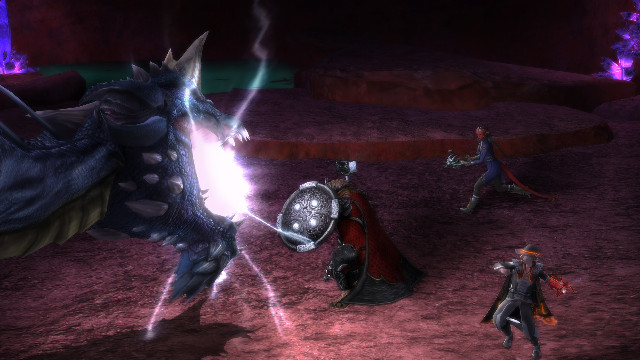 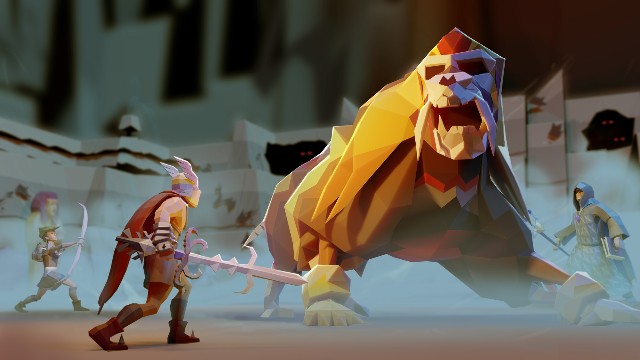 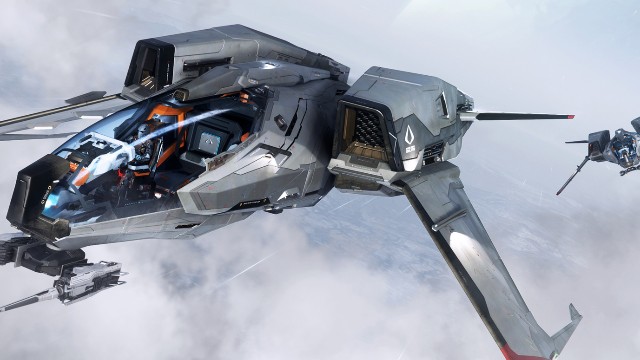 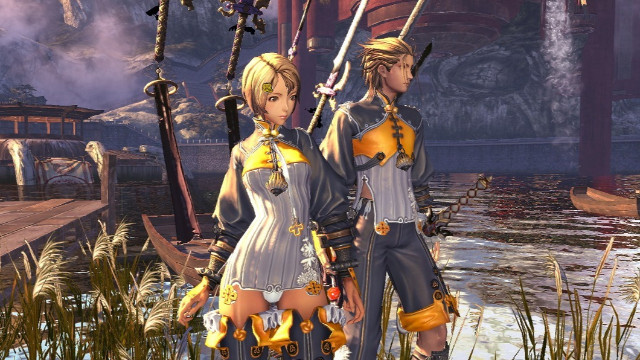 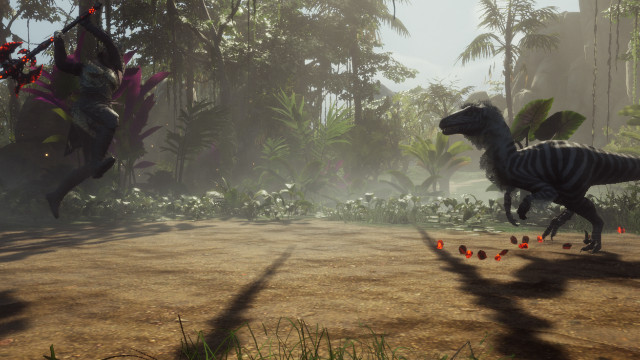